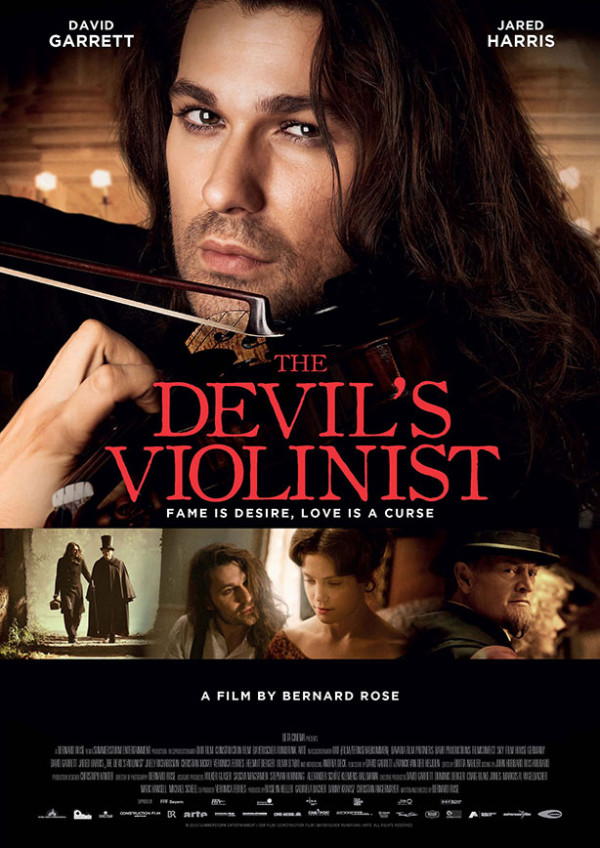 1830. Violin virtuoso and notorious womanizer Niccolò Paganini (David Garrett) is at the peak of his career, acclaimed throughout Europe. His name alone suggests countless affairs and scandals – which is exactly what his manager Urbani (Jared Harris) is doing his utmost to cultivate, for it is in his interest to market his famous client the best way possible. Only the London public has yet to be conquered. In a plan to lure Paganini to London for his British debut, English impresario John Watson (Christian McKay) and his mistress Elisabeth Wells (Veronica Ferres) risk all they own.