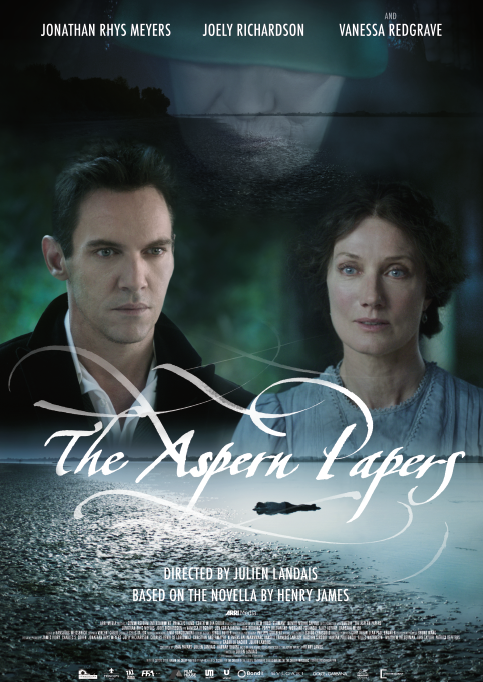 Set in Venice in the late 19th century, “THE ASPERN PAPERS“ tells the story of an ambitious editor (Meyers), who is obsessed by the romantic poet Jeffrey Aspern and his short and wildly romantic life. Travelling from the U.S. to Venice, he is determined to get his hands on the letters Aspern wrote to his lover and muse (Redgrave), who ferociously guards their secrets. Richardson plays Redgrave’s niece.