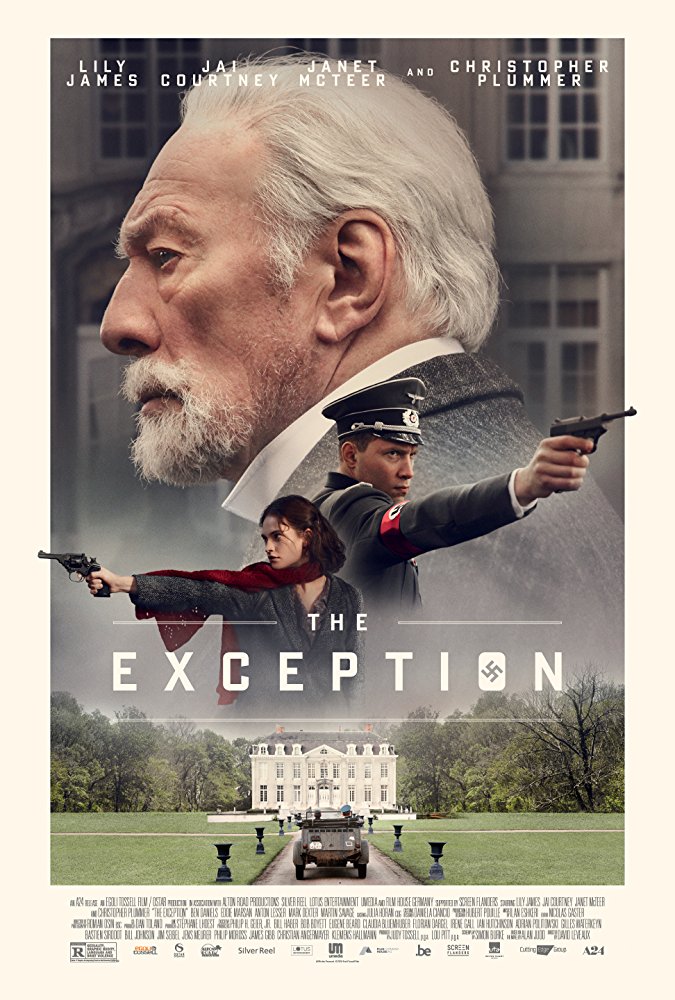 Holland, 1940. The Nazis are rampaging through Europe. The British have retreated from Dunkirk. The last German Kaiser, now an old man, is in exile in a big old house in the Dutch countryside. He has been here for 25 years, chopping logs and reading PG Wodehouse. A young German officer is sent to the Dutch countryside to make sure that Queen Victoria’s favorite grandson is not about to defect to Britain. A gripping cocktail of history, passion and fate.